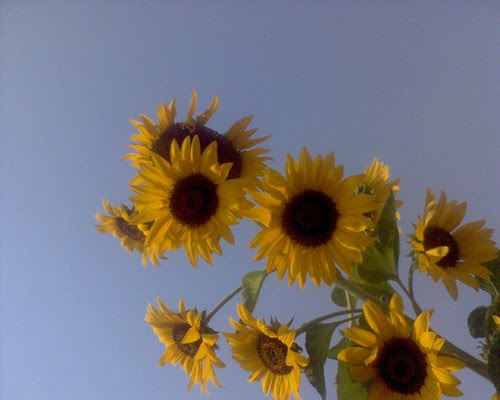 Day was relatively dull and lethargic on Feb 14. Few friends urged me to make foray and have an excursion outside but I deny considerately. Was not in best of moods so didn't want to move out. But in the evening we head for some real nice fun in Chaura Rasta, some underground bizarre tech markets in heart of Jaipur city, quite similar to Palika in Delhi and the lovely avenues of the M.I. Road aka Mirza Ismail Road. The dazzling glow signboards, blurring headlights, several noises and a lot of activity made way for some cool thoughts and lovely thought chain. Rum and raisins flavor ice cream in Jal Mahal parlour was nice.

Feb 15 started as another dull and activity less day, but I was determined to cheer myself and not give in to the dullness that has built up around us for some time. The simple problem being unorganized and irresponsible ways of doing work. Leaving all the care aside I simply phoned Kriti and asked if we could move out in a group and pass some time lazing at some nice place in the city. Quite nicely the plan materialized and we (Abhinav, Shaily, Rini, Kriti and me) made headstart to Central Park. We played songs on my laptop, teased a few couples, talked a lot with short silent spans and such funny things. Kriti left for her house and we 4 came back to our hostel after a short visit to Saras Parlour outside the MNIT gate.

Feb 16 had a quite unusual start as we were there in class after quite a long break. Our presenatation was judged and marked and we had quite a nice dose of fun. Some informations during the lunch break rattled me. As I came back to hostel and we bunked another 4 hour session I tried to make myself aloof of all the things going on in this campus. Some SMSs were exchanged meanwhile but I was unable to control my anger and the frequent thought changes. Evening was passed taking a look at rehersals in central lawn and a walk the talk back to hostel.

Feb 17 simply a super fantastic magical day out of nowhere. Love Siddharth sir and Ashok Pareek sir for giving it a real nice shot. Siddharth sir salute your frankness and those hollywood gyan and ya great college day infos and familiarity you share. Frankly speaking quite on many occassions I was believed to think that nothing but these regular class schedules were something I was missing. A carefree class in the 9-10 session and a mind-blowing 10-12 session by Ashok Pareek sir made my day. Took all the notes on my laptop, got 6.5 of 10 in mid-terms and recieved a mild scold from sir for SMSing while sitting in the first row of the class. The single thought of not being judgemental changed all the perception. I was once again running to hostel for lunch until friends stopped me and we made way out of the campus keeping in mind plan of another 4 hour session bunk, love these 4 hour bunks nowadays, don't care about proxies neither about lectures, submissions or marks. It is simply addictive. We celebrate Rini's birthday in a nearby restaurant with Jai Maharahtra slogans loud, she hails from Mumbai so simple teasers. After the lunch we take auto-rickshaw to Albert Hall, simply because Pareek sir gave its example in morning session and we were suppossed to compare it with Vidhan Sabha, nice reason for bunking the class. The museum at Albert Hall is nice and other than artifacts we get to lay our eyes on some really nice looking beauties while talking with friends' about them. Soon we find ourselves resting in garden outside the place and simply talking on vague topics. A quick walk to nearby mall beside New Gate and we are all set to ride our way back to hostels.

Manik is back again in his form, carefree, aloof and aghast, not even giving things beyond his control a chance and taking time to make the amends. Looking forward to a silent Pune visit I promised to myself, full of show-off, simply aimed at self-satisfaction. Saurabh and Debz meet ya there.

Would like to close this quite long post with a few lines from Linkin Park's Breaking The Habit. 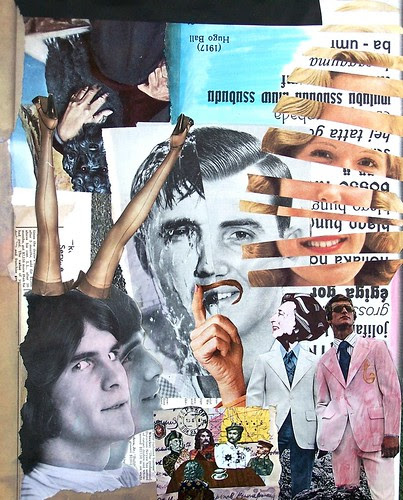 Don't know why but off-late this self-proclaimed insensitive soul is becoming extremely sensitive towards people. As always I still acknowledge that I must not exercise control over anyone else's life and therefore on ocassions try to refrain from showing my concerns. This sometime exaggrates my problems but atleast makes me feel that I saved others from the trouble that I could have caused to them. The oxymoron in me continues to contradict itself. Last week was a chick one, college fest days provided cool entertainment and the following times proved to be calm and composed ones with the whole class on bunking spree, giving reason of preparation for the mid-sem exams we are having these days. Don't know but sometime I tend to isolate myself from the whole lot and that usually happens when others enjoy the whole get-togethers. Today's evening excursion was fun but a large part of it was unusually silent and expressionless with most communication occuring just through simple gestures. Back in the hostel a few clicks make me enjoy but some time on Orkut depresses me again and I wish to change a lot about myself. Little chat with Shrey calms me down a bit and the tapping of keyboard makes me vent out a lot of tension. Feeling quite relaxed, rejuvenated and positive for the time being and concentrating just on the present dimensions, leaving aside the imaginative world I tend to drift away quite ocassionaly. Gearing up for the next tide of pangs and emotions and expecting to revert back to my original unmodified form I came to NIT in. Wish to be straight forward, unbiased, not going by words but observations and the attitude that made me go straight in face with people. Hope I loose the social attachments I have added to myself, giving myslef another chance with the unanimate things like laptops, novels, books, gadgets and such stuff. Then and only then I would be able to move forth from the fear of hurting anyone around me! Though a part of me will never let it happen, but hope and efforts are the only things with me.
at 20:20 7 comments: 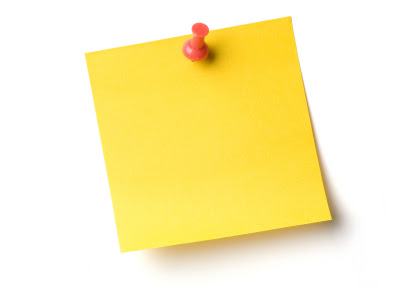 
The melodious tone of alarm shakes me out of sleep, its 6:30 am, but I prefer not to leave the comfort of my blanket. Resolving to wake up at 8, in time for 9 am class I continue with second lap of my sleep. I skip the one hour class at 9 and another one at 10 is marred by the absence of teacher. During the 10 am session I continue to complete pending works and submissions for the post lunch session. Meanwhile I unwantedly try to ignore some real nice friends of mine, acting arrogant and showing off some real crap negative attitude, which I am bound to regret at a later time when I find time to sit back and look at the day's proceedings. Don't right or wrong I just was trying to isolate myself, since I somewhere was learning that I was diverging from the real me self and becoming obsessed and over-dependent on some people, whom I like the most in this whole campus. On other thought I tend to think that this may be the effect of hectic times we all are going through. Last two days I simply skipped breakfasts and lunches to survive only on dinner stuff. Waking up early to sleep late is a routine. Such situations are expected to induce serious mood swings in most people and I feel am one of them. But I regret the uncontrolled nature of mine that sometimes makes me so much disillusioned that I just act absurd and even end up blaming myself. Moreover the self-imposed performance anxiety, serious obsession of doing something even though knowing that I am 99.99% sure to fail in the stint took serious toll on my mood on several ocassions in the past week. Though I was able to recover several times but the thing is still not ready to leave me and so am posting this stuff to take some burden of myself. The fucking selective introvertive genetic disorder will hamper my prospects of growth on several ocassions and am very less likely to act out something to clear the crap that it is. Hope I survive the crap and able to enjoy the fun that this crap and whole stuff provides.