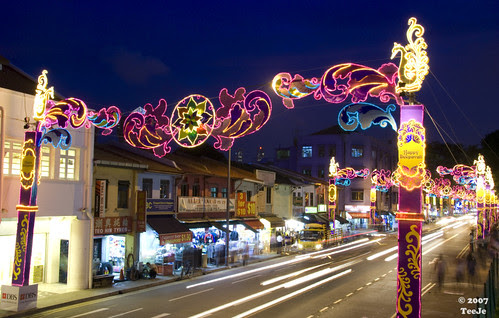 A very very Happy Diwali to all my dear friends and readers of this blog. But once again it is gonna be a dirty environment, still we can make a little difference by using less of crackers and indulging in more fun activities. How about community cracker activity, in which people join together to enjoy crackers. In any case it is on personal will. But I would like to suggest my friends to plant a tree or do some thing which may help improve environment and get us rid of rising demon, we know as Global Warming. May the festival of lights brings more joy and fun in everyone's life.
at 00:33 2 comments:

Email ThisBlogThis!Share to TwitterShare to FacebookShare to Pinterest
Tagged Under - wishes 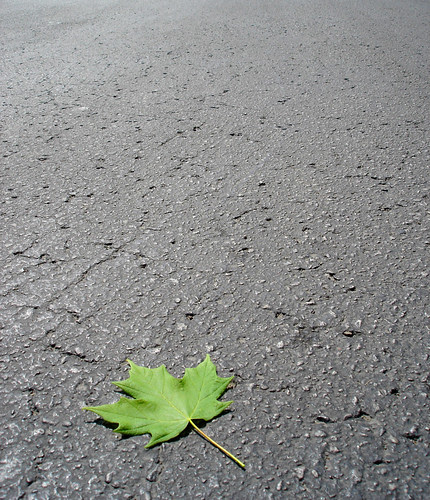 The month of October turned out to be a lengthy and long drawn proportion. Year's sixth month with 31 days was appearing to be stretched beyond its length. With all my friends messed up and busy with their assignments and exams it appeared to me as if I was the only shit on planet Earth with no work to do! On this third rock from Sun I followed a good-for-nothing routine toying with some violent video games that appeared to me my own story, with little modification of course. Online communities and chats being only only social articulations I felt deserted in vast expanse of the universe. Deriving some inspiration from television programs like Love Story and Dill Mill Gayye and late night television and some sort of study I managed to kill time. With my friend Nilabh visiting me almost daily to meet our friend Abhishek, I was relieved a lot as we got to hear his funny, innocent and amateur and green experiences about girls in his college. As the month progressed lack of response on SMSes and crunch of time with friends started tearing me apart. this was the time the game Grand Theft Auto : San Andreas came to my rescue and some other creative activities like fulfilling my long pending ambition of creating a website helped me get rid of some negative thoughts. Now as the Blue October is over am really elated and am thinking was it that bad or in real it was far more productive than any other month of this year.
at 01:26 No comments: